The history of Optimist Hall. 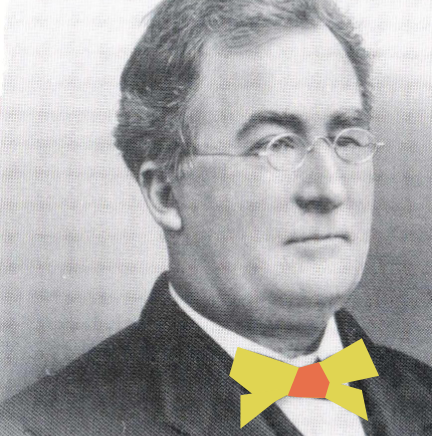 Making
a mark
Architecting Charlotte's future
A South Carolina native, Daniel A. Tompkins began his career working for the steel mills up North. He further sharpened his skills at a German iron works and a glass manufacturer in Missouri before returning to the Carolinas in 1883, this time settling in Charlotte. By then, this former Native American trading post had become connected by major railroads to key cities in the region and was on the verge of becoming a boom town. Tompkins quickly put his civil engineering degree and experience as a master machinist to work, taking advantage of the opportunities presented to help make Charlotte a hub for textile manufacturing.

In just a few short years, the D.A. Tompkins Company, formed in partnership with grain merchant R.M. Miller, began constructing manufacturing and power plants, starting with the Alpha, Ada, and Victor Mills, several of the city's first mills. Over the next two decades, the engineering firm developed hundreds more mills and plants across the South, along with many of the mill villages that surrounded them. This long list of projects included Atherton Mill and Highland Park Gingham Mill—now known as Optimist Hall.
Optimist Hall
back in the day. 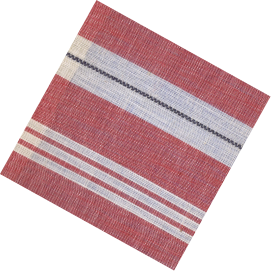 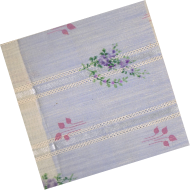 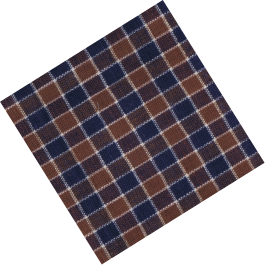 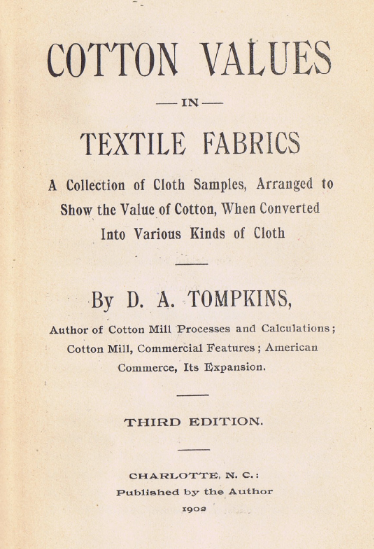 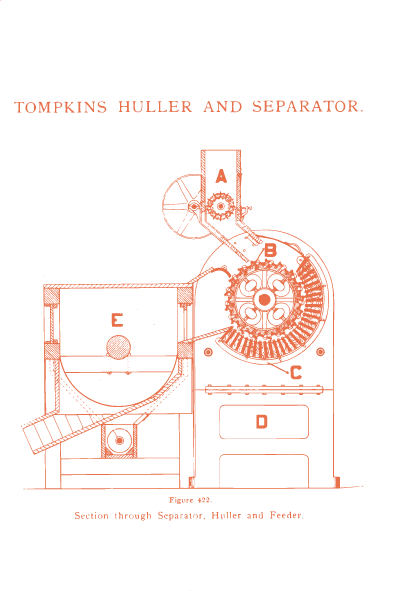 As these factories continued to push out millions of miles of fabric, yarn, and other textiles, vibrant neighborhoods sprung up around them. Residents came from near and far seeking opportunity and helped to turn a modest Southern town into a significant commercial and cultural force within the region. 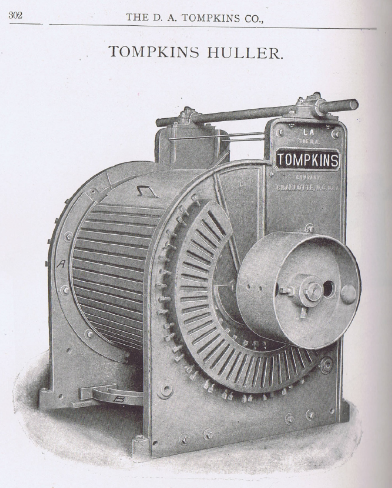 Learn about the Mill District 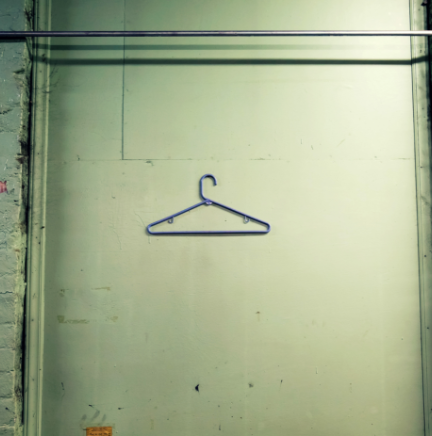 Hosiery
mill
Pantyhose. Remember those? In 1972, the mill began to produce raw fabrics used for ladies' hosiery under the name Highland Mills, Inc. Several years later, the company expanded its operation to in oder to produce fully-finished products, growing to a 500-person operation by 1989. A year later, Highland Mills and Admiration Hosiery merged, and the combined company completed a large addition and other updates in order to keep up with demand. 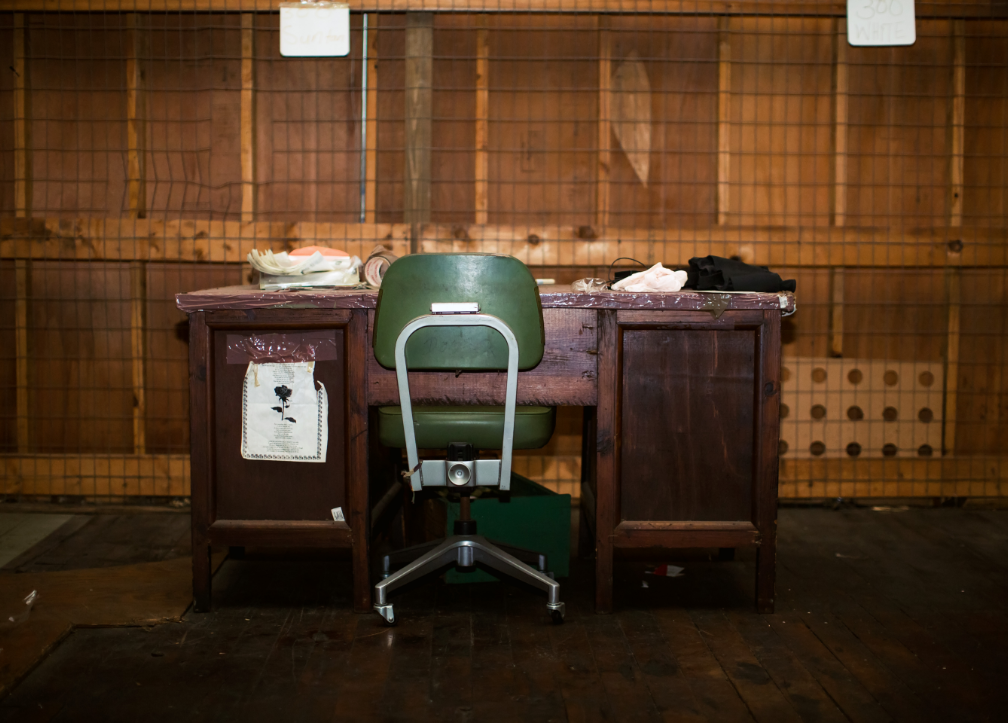 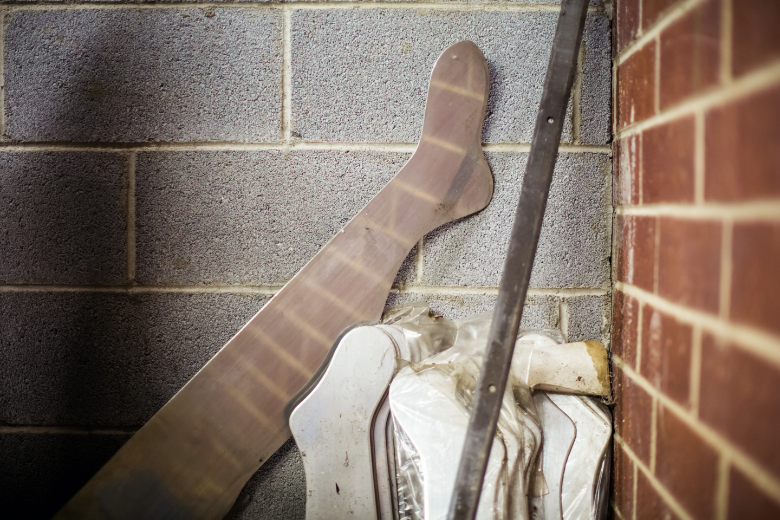 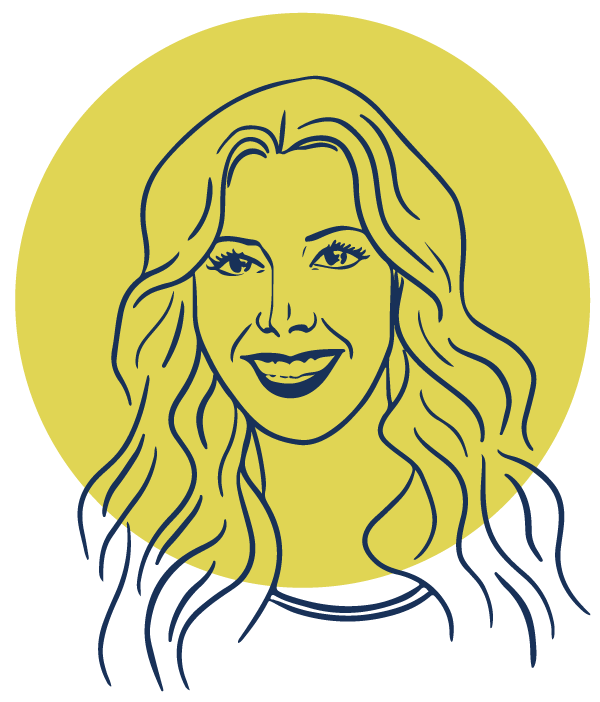 Sara
Blakely
Here's a fun fact: In 2000, a determined Sara Blakely flew down to Charlotte to convince Highland Mills owner Samuel Kaplan to help her build the prototype for her new invention, Spanx. The rest is fashion history. 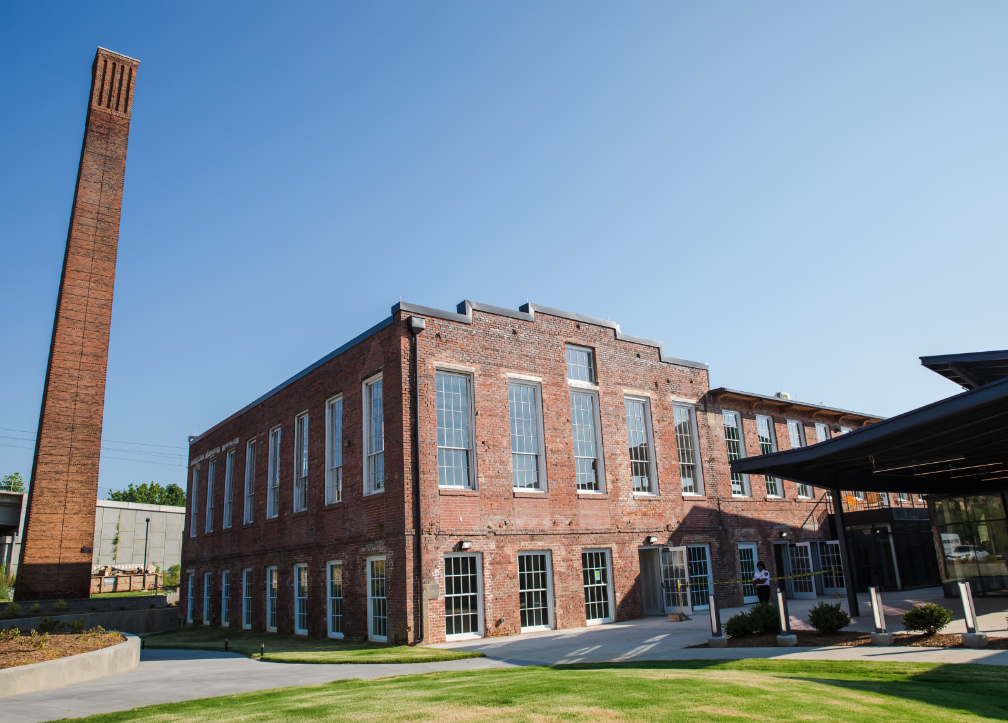 Optimist Hall
was born.
Highland Park Mill #1 continued to run strong for many years, even through the Great Depression and both World Wars. Though ownership changed several times, the mill continued to operate on some level until 2015. White Point Paces Partners purchased the property in 2016 with the vision for an adaptive reuse project that would give Charlotte its first food hall and also provide distinct, modern office space to a business community hungry for change. The north side of the development became home to Duke Energy's Innovation Center in early 2019, while the food hall opened its doors later that same year.